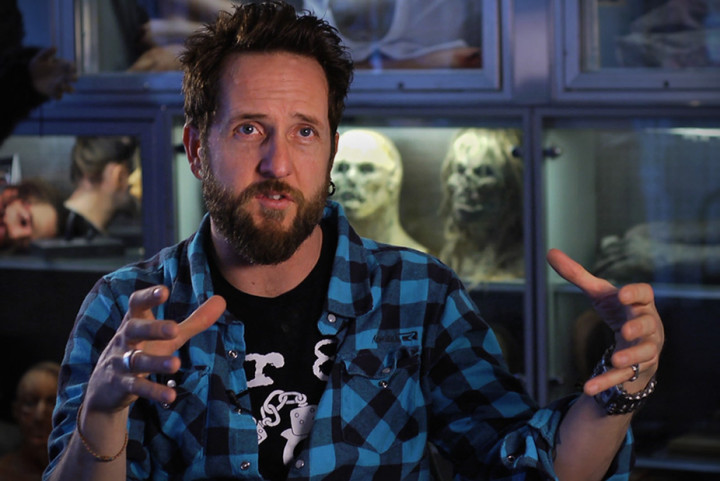 Some movies live again.  15 years after the original release, we were hired by the film’s L.A. distributor to interview several of the original crew members of Lake Placid for the collector’s edition Blu-Ray release.

Storybubble supplied the cameras, the interviewer, and the expertise, and we shipped the distributor a hard drive full of on-set anecdotes just in time for the 15th anniversary release date.